This bill uses Public “Voter Dollars” to fund qualified candidates who agree to a cap of $250 donations from private donors. Voters will be able to direct their four $25 Voter Dollars certificates to the qualified state candidates of their choice. The first step proposes using Voter Dollars for the governor and executive council races in 2022. Such a system reduces the influence of affluent donors who may or may not represent special interests. Expect hearings on this bill in late January or early February. Sponsored by Senators Martha Hennessey and Martha Fuller Clark, and Representative Renny Cushing. Supported by ODA. ODA Co-Chair Rick Bourdon's testimony. Held in Senate.

SB 156 relative to political contributions made by limited liability companies. This bill will fix a loophole in current legislation to get around campaign contribution limits. A similar bill was defeated in 2018, but faces a more receptive legislature in 2019. Sponsors Senators Dan Feltes, Martha Hennessey, Melanie Levesque, and Representative Sandra Keans. Supported by ODA. Open Democracy Executive Director Olivia Zink's testimony. Passed by Senate and House.

HCR 5 A resolution requesting the United States Congress to propose a constitutional amendment to reverse the ruling of the United States Supreme Court in Citizens United v. Federal Election Commission. ODA has been advised that there are three such bills, one bill in the House, one bill coming from the Senate, and this resolution. You may recall that Open Democracy's New Hampshire Rebellion activists successfully passed a resolution three years ago in 85 towns plus the city of Keene calling for this action. There are two other proposed bills, not resolutions, working through the legislature as well. This bill is sponsored by Representatives Kat McGhee and Peter Petrigno. Open Democracy Executive Director Olivia Zink's testimony. Passed by House.

HB 504, relative to election-related amendments to the United States Constitution. Unlike the resolution HCR 5,which directs our Congressional delegation to take action on overturning Citizens United but can't be ratified by the NH Senate, HB 504 requires specific U.S. Constitutional amendment language, assembles a state committee to hear input from the public, and requires that redistricting not favor one political party over another. Sponsors are Ellen Read, Martha Fuller Clark, Edward Butler, Timothy Smith, William Pearson, Ivy Vann, and Joseph Guthrie. Supported by ODA. ODA Co-Chair Rick Bourdon's testimony. Passed by House and Senate.

SB 206 excluding the cost of lobbying and political activity from the rates of public utilities. Hundreds of thousands of dollars are spent in 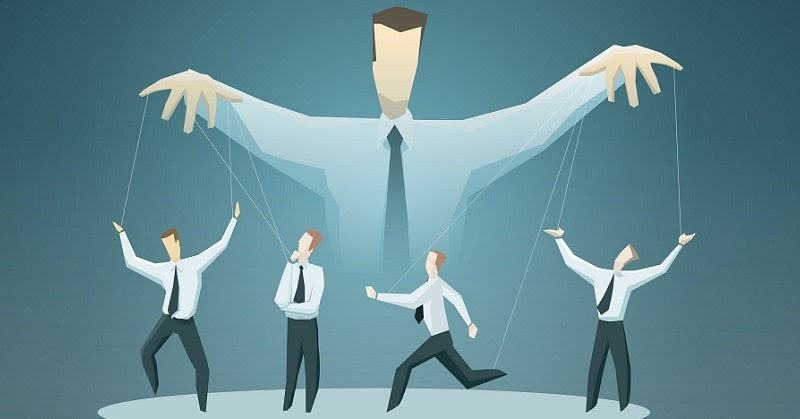 major efforts like Northern Pass. This bill proposes that those costs are not passed on the the consumer. Sponsored by Senators Dan Feltes and Martha Fuller Clark, and Representatives Erin Hennessey and David Luneau. Supported by ODA. Passed by Senate and House.

HB 152 increasing the threshold for reporting by political committees. HB 152 is attempting to raise the limit at which a donation must be disclosed by a political committee to the NH Secretary of State's office from $25 to $100. In our opinion, this makes campaign funding less transparent. Sponsored by Representatives Jess Edwards, Max Abramson, Timothy Lang, Dave Testerman, Sean Morrison, Peter Torosian Opposed by ODA. Defeated in House.

HB 706 establishing an independent redistricting commission. This extensive & complicated bill lays out a plan for a commission to convene every 10 years, comprised of selected citizens who are not highly political. It excludes political party leaders, lobbyists, big donors, but does have equal numbers of the two largest parties (1/3 + 1/3), as well as an equal share of smaller parties and independents (1/3). Similar to a jury selection process, it begins with a pool of 60 commission candidates, then is whittled down to 15, while maintaining the same 1/3 ratios. Should the redistricting plans fail to be adopted by the House & Senate, the NH Supreme Court would intervene. Bill sponsors include Senators Martha Fuller Clark and Shannon Chandley, Representatives Marjorie Porter, Paul Berch, David Danielson, Karen Ebel, Edward Gordon, Jerry Knirk and Marjorie Smith. Supported by ODA. ODA Co-Chair Rick Bourdon's testimony. Passed by House and Senate.

SB 7, establishing the secure modern accurate registration act (SMART ACT), which would automatically apply to register to vote any person who demonstrates their citizenship, age over 18 and New Hampshire residency while applying for a driver's license, a nondriver's picture identification card, or a record change to a driver's license or nondriver's picture identification card with the division of motor vehicles, unless they declines to submit the registration application. Senators Melanie Levesque, Tom Sherman, Martha Hennessey, Cindy Rosenwald, Jay Kahn, Martha Fuller Clark, and Representatives Ryan Buchanan, Paul Bergeron, and Connie Lane. Supported by ODA. Passed by Senate, held in House.

SB 8, establishing an independent redistricting commission consisting of 15 members of the public, which will be charged with establishing all election district boundaries for all state and federal elections in New Hampshire. The goal is to have elections reflect to the greatest extent possible the wishes of the voters of New Hampshire by eliminating partisan distortions of electoral districts. Sponsored by Senators Shannon Chandley, Cindy Rosenwald, Tom Sherman, Martha Hennessey, Jeanne Dietsch, Melanie Levesque, Kevin Cavanaugh, Martha Fuller Clark, and Dan Feltes, and Representatives James Belanger, Marjorie Porter, Dan Wolf, and William Pearson. Supported by ODA. Passed by Senate, held in House..

CACR 9, establishes a redistricting commission comprised of seven members of the public, one each by appointed by the president of the NH Senate, speaker of the NH House, House minority leader, and Senate minority leader. The remaining three would come from an application process and would be elected by the other four. Sponsors include Reps. David Doherty, Marjorie Smith, James Belanger, Marjorie Porter and David Huot, and Senator Jeanne Dietsch. Supported by ODA. Held in House.