Friday night, author of “Democracy in Chains” Nancy MacLean recounted the strategy and systematic hobbling of our democracy led by billionaires Charles and David Koch. Through a long-game of gerrymandering of voting districts, voter suppression tactics, funneling of dark money to support candidates and SuperPACs, and development of judges who will uphold these actions from the bench, MacLean contends that billionaire donors have fundamentally changed the balance of our democracy. What can be done about it?

“The only lasting way out of this acute crisis is deep structural reform of the rules of government, the kind of reform that you're trying to do here in New Hampshire and others are working on elsewhere.

What kinds of structural reform? We need to stop that flow of corporate money - particularly dark, untraceable, unaccountable money to candidates. We need to bring more voters into participation, through automatic voter registration. We need to rebuild countervailing power to extreme wealth like that of the Koch network whether it's the power of labor unions or community groups, or groups like the Kent Street Coalition.

And as some activists are putting it, and I think beautifully, we need to start thinking about democracy beyond elections. Elections are crucial, they're important. But we need to be thinking about year-round enhanced organization and representation of the people. And we need to unrig the rules that have been so systematically rigged by the other side.”

Our current term of the New Hampshire legislature has taken some concrete steps this term against gerrymandering, voting rights and dark money and now has placed legislation before Governor Sununu. But the question remains whether the Governor will side with the people, or with those forces who want to keep the system rigged. 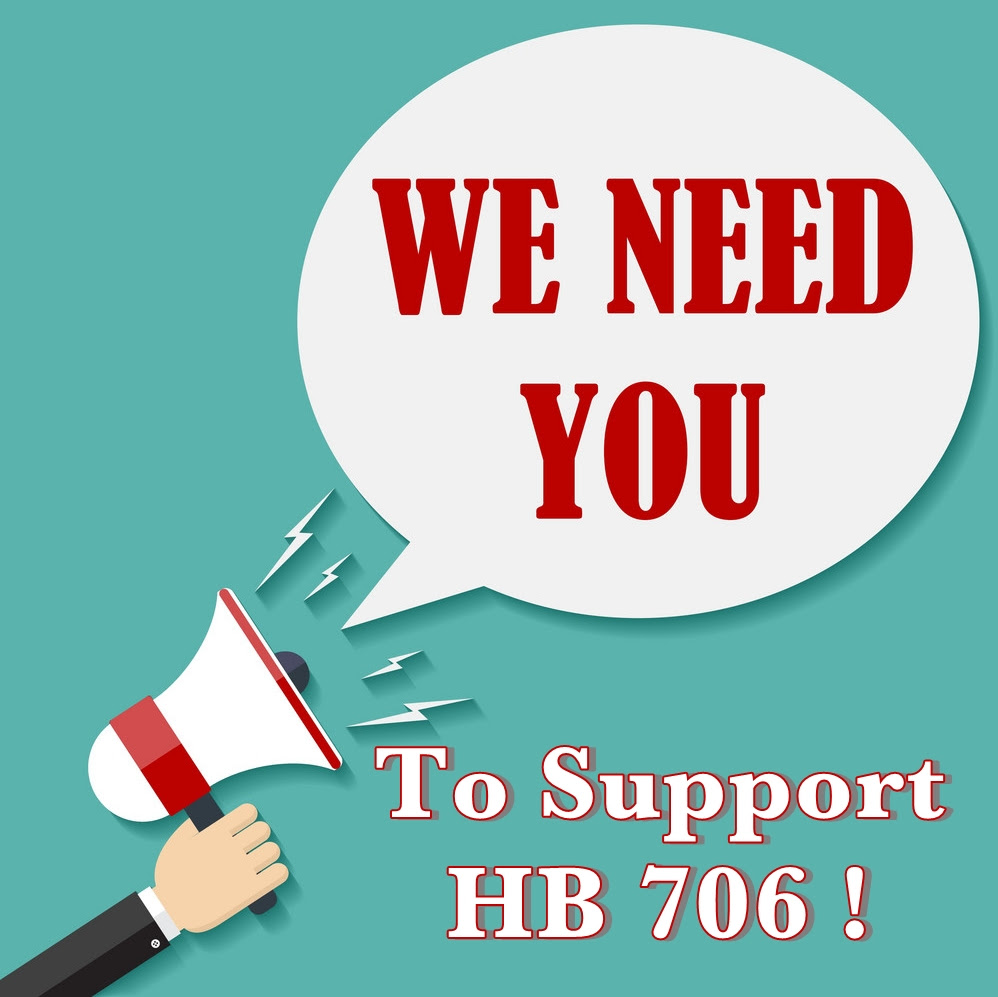 The SB 8 nonpartisan redistricting bill was not unexpectedly retained in House Election Law so HB 706 can move forward in the Senate. The bills are similar, but HB 706 has additional elements which give it the edge. HB 706 also needs to pass through the Senate Finance committee.

The nonpartisan redistricting bill selects 15 commissioners out of a pool of 45 Republicans, Democrats and third party/independents. That pool may not include party leaders, legislators or their family members, big donors or lobbyists.

Help insure passage in committee by attending this hearing, this Wednesday, 10 a.m. Room 102, LOB. Open Democracy Action will be testifying for the bill. We expect HB 706 to be in the full Senate by mid May. Supported by ODA

After a unanimous vote in the full senate, SB106 received another strong endorsement in committee, with a 20-0 vote in House Election Law. The bill now goes on to the full NH House, where it has the votes to pass and be put on the Governor's desk. The bill revises a current statute, closing the loophole that allows groups to not to disclose their electioneering expenditures by restricting their advocacy to communications that do not expressly say vote “for” or “against” a candidate.

The Koch Brothers' Americans for Prosperity New Hampshire arm has testified against such transparency in the past, but did not testify against this bill in the House. Calls are needed to the Governor's office at (603) 271-2121 to ask him to support all upcoming disclosure and transparency bills. Co-Authored and supported by ODA

Though the SB 7 SMART Act had passed through Senate Election Law and Municipal Affairs, the a high price tag quoted by the NH Secretary of State and NH DMV was a sticking point for the House Election Law committee, so the bill was retained in committee for further work. The SB 7 SMART Act, funds changes to the New Hampshire DMV's software to allow voter registration when obtaining a driver's license or other business at the state agency. Supported by ODA 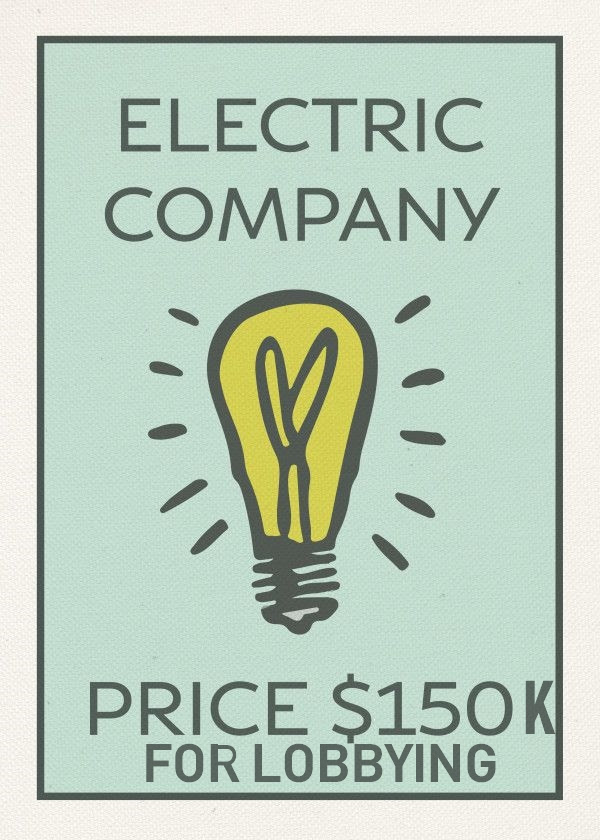 SB 206 would prevent public utilities from passing on to customers some of their costs for lobbying and other political activity. In sending the bill on to the House, the vote was 24-0 in the Senate, and the House Electon Law committee concurred, endorsing it 18-0 in a nonpartisan vote. Should it pass the full house, voters should pay attention to the governor's actions, who has received $7,000 in campaign donations from Eversource, and another $7,000 from NextEra Energy Seabrook LLC, the operator of the Seabrook nuclear power station.

Not coincidentally, it was Gov. Chris Sununu's father, Gov. John H Sununu, who championed the opening of the Seabrook Nuclear Power Station, and was later embroiled in a scheme where the operator of the plant paid half of a top Sununu aide's salary and the salaries or consulting fees of several other Republicans. (Nuclear Power Payments Haunt Sununu : Reports Question Seabrook Operator's Role in New Hampshire, Washington Post, 1989) ) Supported by ODA

The full Senate will consider HB 297 this week, which requires, as Rep. Wayne Moynihan stated, that “any political advertisements made on behalf of political action committees or political advocacy organizations contain the same name and address on the advertisements as the entity registered with the Secretary of State. The committee received clear evidence that some advertising distributed in the state during campaigns and at other times was being designed in a way to imply it was from a NH community or source when in fact it originated from out of state entities. This bill takes a small step toward insuring full disclosure of those participating in NH elections.” Vote in House Election Law, 19-0; vote in Senate Election Law & Municipal Affairs, committee, 5-0. The bill has been added to the Senate Consent calendar, and the session begins Thursday, May 2, at 10 a.m.   OUGHT TO PASS. Supported by ODA To promote transparency, please vote to support this bill

A sweeping proposal for amending the U.S. Constitution, HB 504, comes before the Senate Elections Law & Municipal Affairs committee on Wednesday, Room 102, LOB. The legislation calls on the U.S. Congress to support a constitutional amendment which allows Congress and state legislators to regulate money in elections and lobbying, and to require nonpartisan redistricting of voting districts, doing away with gerrymandering. It also calls for a public hearing about the amendment.

There are few Democracy bills this week, but an important vote on HB 297 in the full Senate. House Election Law does not meet this week.

9:20 a.m. HB 504, supports a U.S. Constitutional amendment for fair redistricting, and to control the influence of money in elections. The bill passed the House in a division vote 200 – 149.

The Senate will be meeting this Thursday, May 2 at 10 a.m., with HB 297 being Open Democracy Action's main interest. We expect HB 706 to be before the full Senate by mid May, provided it comes out with a committee OTP recommendations.

The House will meet Thursday, May 2, at 1 p.m, and again on Wednesday, May 8. There are no bills from the Election Law committee on either the consent or the regular calendar. Next week we expect the LLC Loophole bill SB 156 to get a final vote.

Your calls are needed to your senator by THIS WEEKEND to support HB 706. True, the Senate has already passed SB 8, but full Senate approval is needed to send this major piece of Democracy legislation to Governor Sununu's desk. Call now! 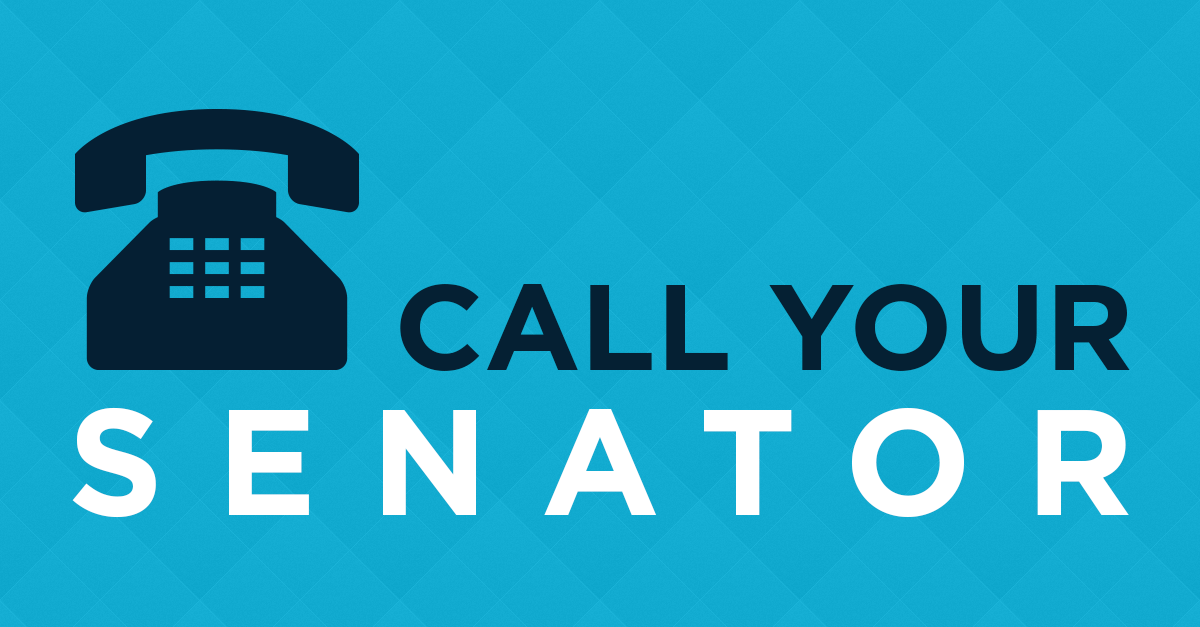 Invitation to Legislators: See “Dark Money” Movie Prior to Session at NEC Concord

Special arrangements have been made for legislators to see the acclaimed documentary, “Dark Money,” this Thursday, May 2, at 9 a.m. prior to committee hearings and Session. The showing will take place at New England Colllege's Concord facility, 62 N Main St, Concord. The movie is 98 minutes long, and well worth the watch, according to the Washington Post.