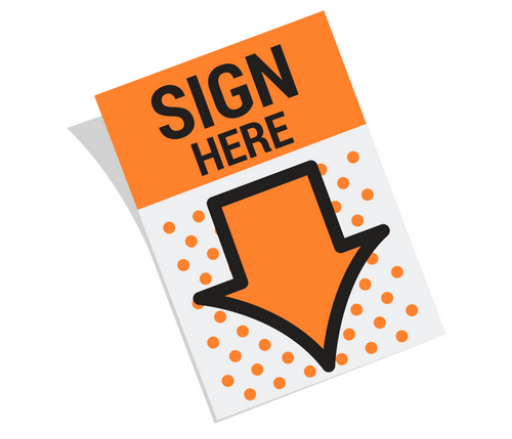 Thanks to the hard work of legislators, particularly Rep. Marjorie Smith & Senator Jim Gray, Open Democracy Action volunteers like you, and our allies around the state, we've finally pushed HB 706 up to, but not yet on, Governor Chris Sununu's desk.

In order to move those last few inches, HB 706 must make one last trip to the House on June 5 to confirm the Senate's amendment to the bill.

Last Thursday's voice vote in the New Hampshire Senate assured that it will move forward. But after the House confirmation, it's still not clear that the Governor would indeed sign the bill despite the strong bipartisan votes in the House & Senate.

seems that a veto would be contrary to the wishes of both Democrat and Republican voters.

We have one last job for you on HB 706. Take a moment to pen, or type, an old fashioned postal letter. Office of the Governor, State House, 107 North Main Street, Concord, NH 03301. Tell Governor Sununu in your own words why a nonpartisan redistricting commission is right for both parties, and why it's right for New Hampshire. And ask him to please sign HB 706. Sending a postal letter can add some gravitas in these days of Facebook messaging and emails. By early next week at the latest, please.

You've had an impact these past few months. Now let's bring it home for the voters of New Hampshire. They're counting on us.

A voice vote last Thursday, SB 106 passed the House and the bill heads to the Governor's desk. The bill sets an amount of $2500 of political advocacy as the threshold when organizations need to register and disclose those expenditures with the Secretary of State's office. Open Democracy Action has been very active on this bill throughout this legislative session. The Governor has not taken a public position on the bill. Supported by ODA. 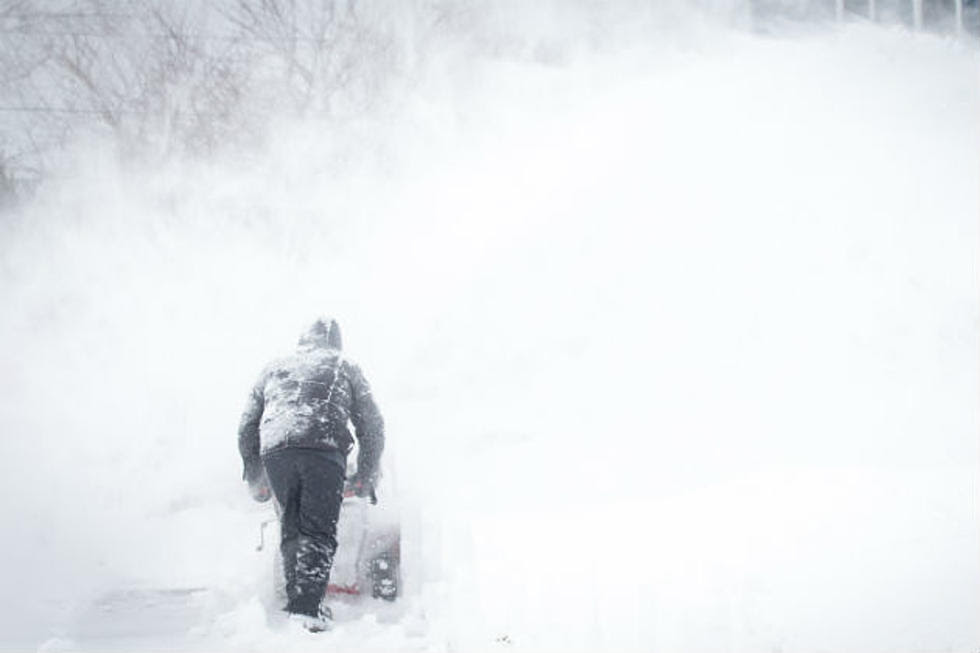 After difficult weather conditions caused town clerks to postpone votes in 2018, the legislature has been working diligently on SB 104 to resolve the desire of many towns to be able to accommodate the safety of town residents. The House supported this effort with a voice vote on a procedure for these situations, satisfying the Secretary of State’s office, town moderators and the New Hampshire Municipal Association, all of whom reached consensus on the language of the bill.

SB 206 would prevent public utilities from passing on to customers some of their costs for lobbying and other political activity. In sending the bill on to the House, the vote was 24-0 in the Senate, and the House Election Law committee concurred, endorsing it 18-0 in a nonpartisan vote, but the bill had to survive a 10-9 vote in the Science, Technology & Energy Committee before going to the full House vote. Supported by ODA

SB 105 cleared House Election Law with a 20-0 ought to pass recommendation. The bill tightens regulations for donors to inaugural committees, limiting maximum donations to $10,000, and requires receipts for money dispersed to family members – a response to questionable payments made to Governor Sununu's family members and campaign insiders. The full House will act on the bill next Wednesday or Thursday, June 5 or 6.

Related to the voting rights definitions debate is SB 67, relative to the definitions of resident and residency. This bill passed last week 215-138 on party lines in the House, and now goes on to the Governor's desk. The effect of this bill is to modify the definition of residency in the NH statutes to enable constitutionally-eligible voters to vote in NH without having to incur financial costs to do so. Supported by ODA through its allies

HB 504 legislation calls on the U.S. Congress to support a constitutional amendment which allows Congress and state legislators to regulate money in elections and lobbying, and to require nonpartisan redistricting of voting districts, doing away with gerrymandering. It also calls for a public hearing about the amendment. Supported by ODA.

10:00 a.m. EXECUTIVE SESSION ON PENDING LEGISLATION We expect HB 504 to be voted on during this executive session.

There are no hearings on democracy bills in the New Hampshire House this week.

The Senate will consider HB 531, a bill permitting unrelated caregivers to deliver absentee ballots on behalf of voters who reside in nursing homes or assisted living facilities as well as those who are being cared for at home. Allowing this will alleviate a burden from those who are disabled but want to cast their ballot on election day. The bill passed Senate Election Law & Municipal Affairs 5-0 and was the only democracy bill on the consent calendar this week.

Among the Senate's regular calendar bills before the full Senate are:

HB 105, which seeks to remove some of the restrictions made by last year's SB 3 regarding the definition of “domicile” for students, medium-term workers, and others who choose to vote in New Hampshire. The bill passed Senate Election Law & Municipal Affairs 3-2, but Governor Sununu had previously signed more restrictive SB3.

HB 315 was amended during the process to allow the Secretary of State to participate in a database to identify voting fraud, but puts safeguards in place for use of voter data. The bill definitively pulls New Hampshire out of the infamous Interstate Voter Registration Crosscheck program and its notorious inaccuracies and use for voter suppression. As with most of the voting rights bills this term, the Election Law & Municipal Affairs vote was along party lines, ought to pass 3-2.

Another voting rights bill, HB 611, allows voters to vote by absentee ballot, no matter the reason. Current law restricts the circumstances under which an absentee ballot can be cast. The bill passed in the House in a bipartisan roll call vote, 198-163, and passed Senate Election Law 3-2.

HB 651 would allow the use of campaign funds for child care expenses. The bill was amended but was recommended 20-0 in House Election Law, and passed the House on a voice vote. Senate Election Law passed it 3-2.

While we do not have a list of bills before the full house yet, we do expect HB 706, which passed the Senate last week, to return to the House for confirmation of the Senate's amendment to the bill.

HB 706 should be in the Governor's hands June 5. Send a postal letter now and ask him to sign HB 706! Remind him that in the big picture, both parties benefit from a level playing field, and more importantly, New Hampshire voters benefit from having sensible representation, not gerrymandering.