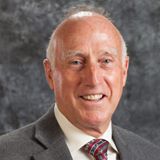 Chair Bob Perry is retired Court Reporter for NH Superior Court; member of the Board of Trustees at the Rochester Opera House.  As a state Representative, Bob served on the House Election Law Committee and the Citizen-Funded Election Task Force.   He currently resides in Strafford, NH. 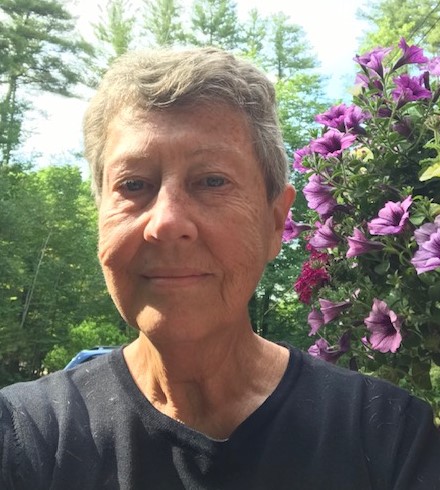 Treasurer Beverly Cotton is a formerly a registered nurse specializing in critical care then branched off to pursue my other interest, that of accounting with an emphasis on fraud and technical solutions. I served as Associate Vice President of Student Finance at SNHU and as a Client Success Manager at Ellucian.

I am involved with the Weare and Hillsborough County Democrats, the Capitol City Task Force- a non-partisan advocacy arm of AARP, and co-chair of the Greater Concord Team. I volunteer with Hospice House and am involved with advocacy for the American Cancer Society. My heart is in advocacy largely for healthcare issues and for those issues surrounding our most fundamental right to democracy.

Secretary Linda Bundy is a retired educator who worked for twelve years as a paraprofessional with students ranging from preschool to eighth grade. She then returned to college to earn certification in elementary and special education, and taught for sixteen years at Great Brook School in Antrim. For the first few years of retirement she was fortunate to have the time to be able to help elderly family members who needed assistance. After that, when considering the next chapter in her life, she felt that it was imperative to participate in actions striving to counteract those who are working to manipulate democracy to advantage the few at the expense of the majority of our citizens. One of Linda’s mentors during her educational career said that good special education is simply good education, and it benefits all students. Similarly, real democracy is a system of government that operates for all of its people. Volunteering with Open Democracy Action provides her with ways to work toward making our democracy function as it should.

My name is Corinne Dodge. I am the mother of two sons and have worked since 1969 as a special needs teacher. Way too busy,  I believed, to become involved in politics. Now in retirement I find that, much to my surprise,  I have become a political activist, very reluctantly at first, but passionate about protecting Democracy for our children and grandchildren.

My road to activism began slowly when the unspeakable horror of school shootings became commonplace in America, and our federal and state legislators did absolutely nothing to stop the killing. Why? Why would our legislators simply ignore the demands of an overwhelming number of American citizens? My questioning led me to discover Open Democracy. They encouraged and trained me to speak out publicly, and at first I did so very tenatively. But then came the final straw for me: the murder of first-grade children at the Sandy Hook Elementary School  in Connecticut.  I became no longer willing  to remain silent. I followed the guidance of Open Democracy leaders and convinced the Derry Town Council to join other NH towns in calling for a Constitutional Amendment to stop the influence of “Big Money” in our elections. Encouraged further by the members of Open Democracy, I jumped into civic activism.  I soon found myself marching in the Granny D Walks dressed in the garb of the Spirit of Besty Ross. What fun that was!  I was very honored in 2016 to be the recipient of the Granny  D Award for grassroots leadership. At one point I found myself  in Washington DC dressed in Besty’s clothing and being arrested along with 1500 other civilly-disobedient activists at the Democracy Awakening March.  Since that time I have organized  a grassroots group locally in Derry, NH Voters Restoring Democracy. Currently we are working with Open Democracy to promote  Absentee voting for all in NH. I am so honored to serve on the Open Democracy Action board. 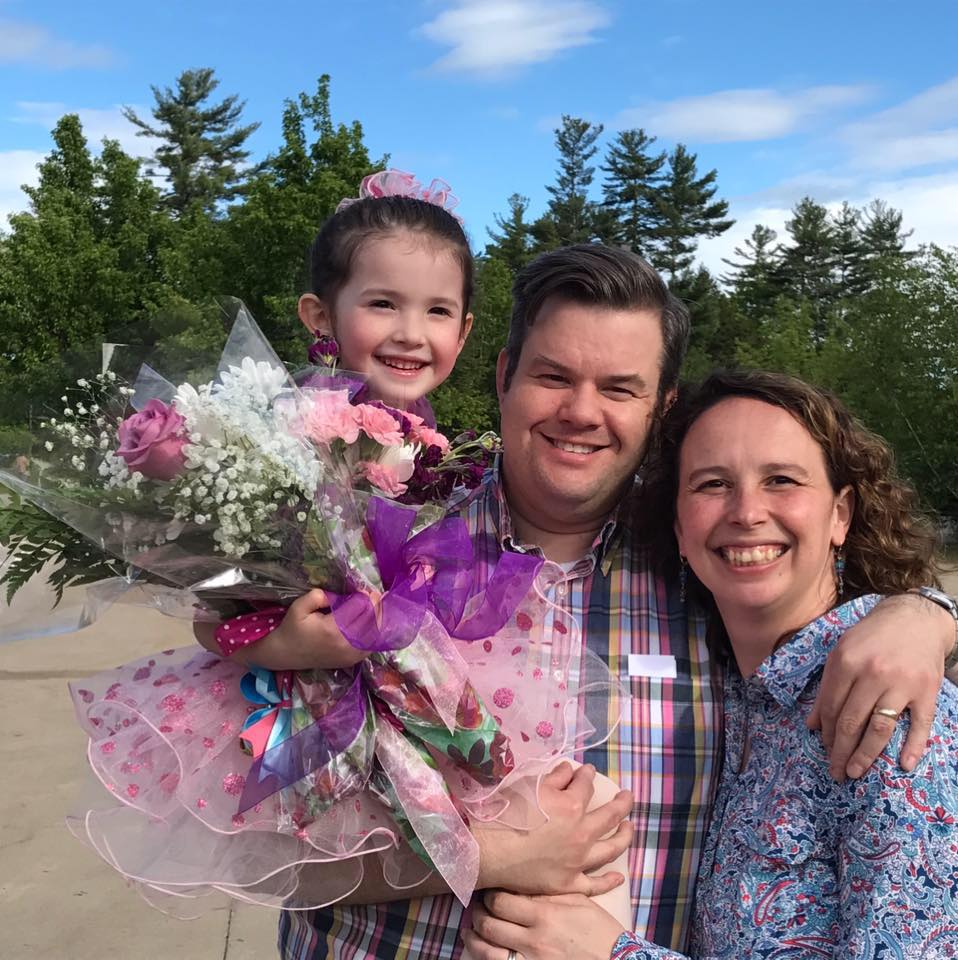 Vice-Chair Caitlin Rollo is a community activist and union organizer. Her roots as a community organizer began by being a student activist upset about the conditions of our local public schools. Strong public schools are the cornerstone of any community. Caitlin’s husband Michael likes to brag about her breaking the gender barrier in her youth when she played baseball until high school and was the youngest female elected official in the country while serving in the NH House of Representatives during college. Since graduating from the University of New Hampshire she has held many unique and interesting jobs, bringing over a decade of experience in program creation and implementation, grassroots organizing, union organizing, organizational capacity building, social media strategy, volunteer management, and coalition building to this position. Her daughter Elizabeth has probably canvassed more doors than most adults and is shaping up to be the toughest lead negotiator at the table. Caitlin has dedicated her professional career to the goal of improving the lives of others and look forward to bringing that energy to the Board of Open Democracy Action. 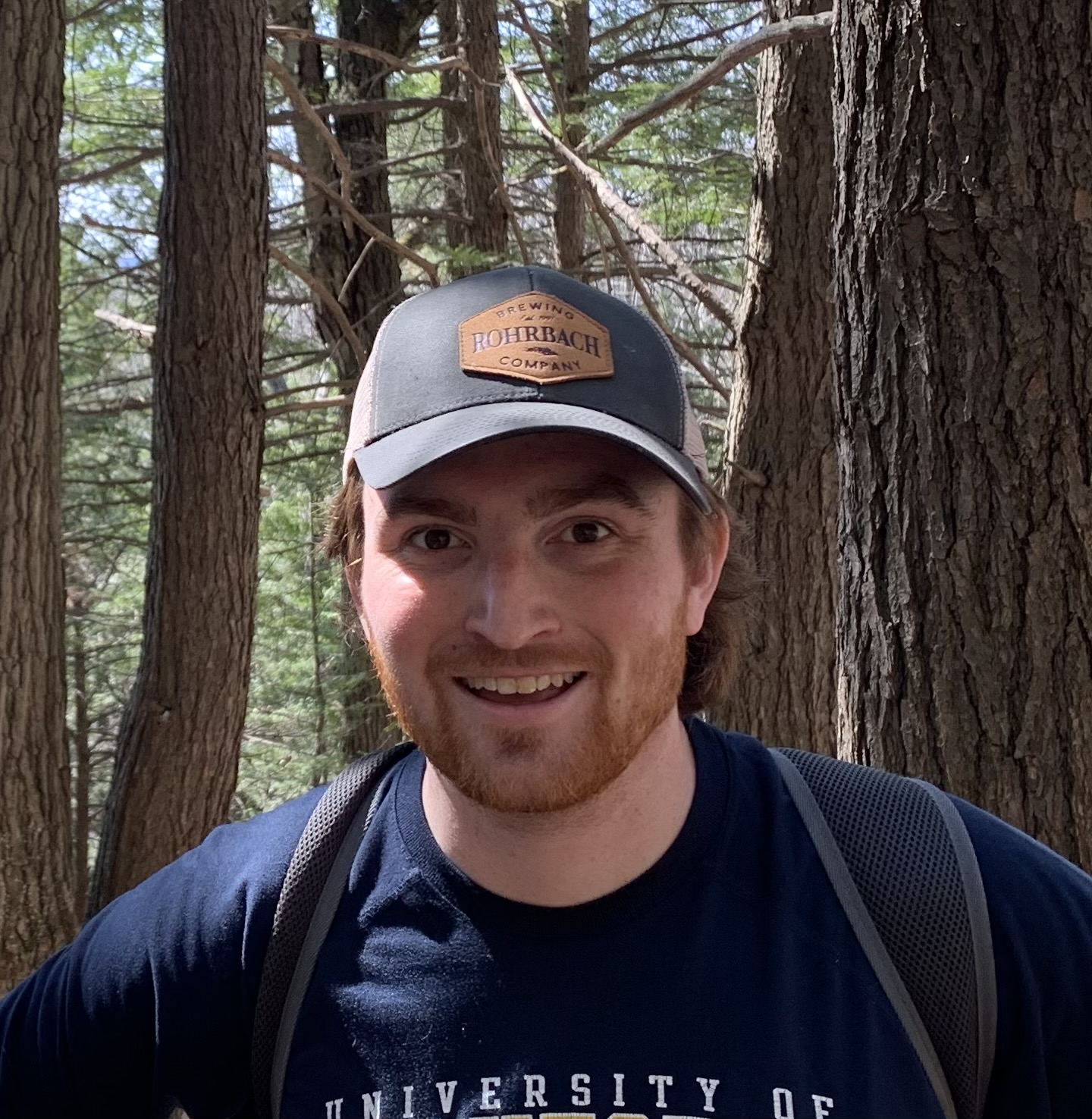 Jeff Taylor is the former New Hampshire State Director for the campaign finance reform and voting rights groups, End Citizens United and Let America Vote. He pushed candidates to adopt a comprehensive reform agenda and prioritize democracy reform legislation at the state house. Previously, he has worked on numerous local, state, and federal campaigns in New Hampshire. He graduated from the University of Rochester in 2018 with a degree in Political Science and has lived in New Hampshire ever since. (Manchester, NH) 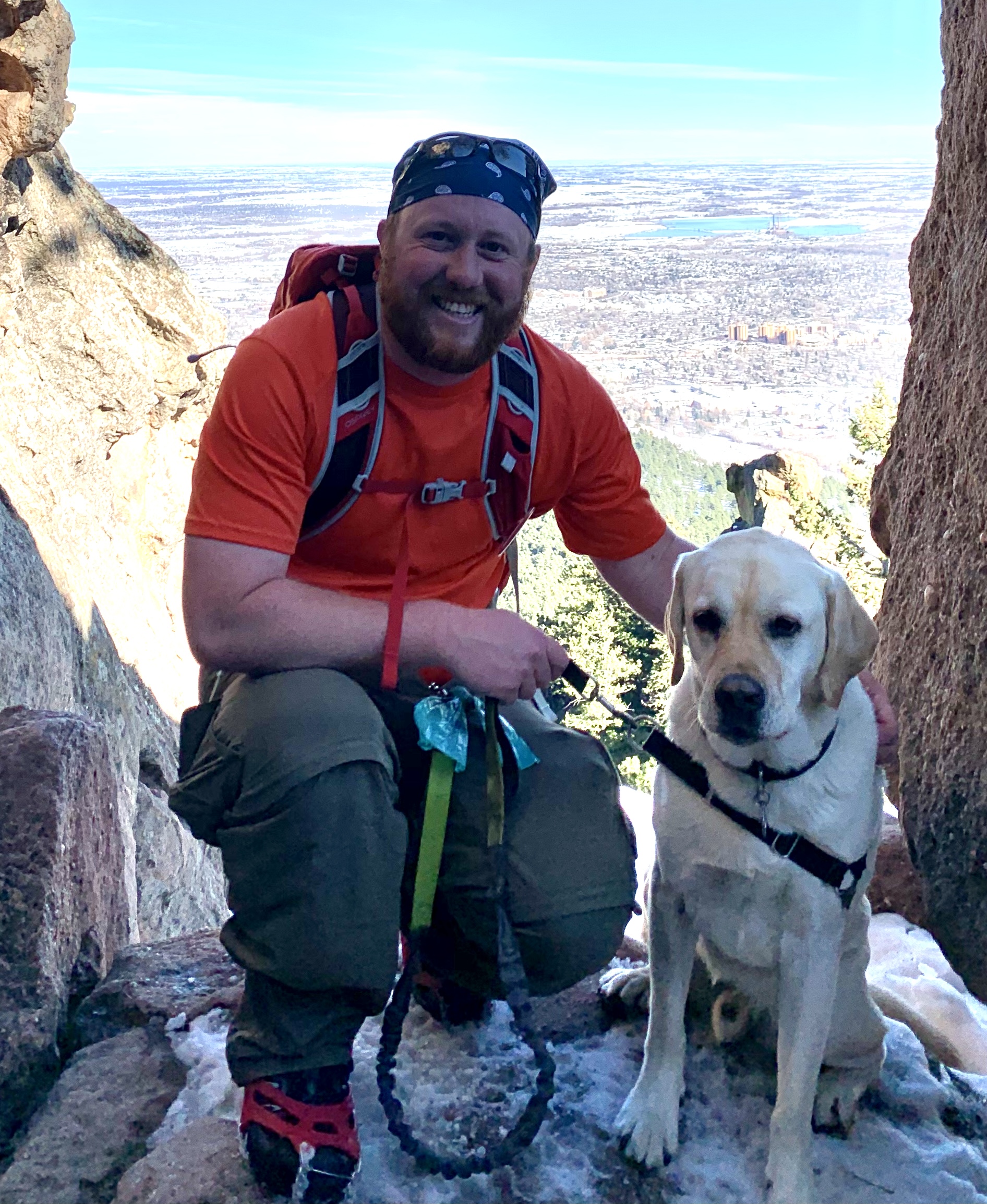 Dave Andrews is currently a Data Validation Fellow for the Redistricting Data Hub which is a nonpartisan project of the Fair Representation in Redistricting Initiative to provide publicly-available data and services for the redistricting process.  He graduated from the University of New Hampshire in 2011 with a degree in Electrical Engineering and has lived in New Hampshire his entire life. He currently resides in Chichester, NH.

Olivia has been working as a community organizer in New Hampshire since 2000. Before becoming OD's Executive Director, she served as the Grassroots Engagement Coordinator for the Governing Under the Influence Project in Concord, a project of the American Friends Service Committee. Olivia served as the Program Director for the Coalition for Open Democracy for four years. She has worked on a broad range of campaigns for economic and social justice with groups including the New Hampshire Citizens Alliance, National Committee to Preserve Social Security & Medicare and the Priorities NH Campaign. Olivia also spent a year in Bolivia working with the Democracy Center. In 2008, she was named one of New Hampshire’s “40 under 40,” by the NH Union Leader. She is a graduate of the University of New Hampshire with a degree in Political Science and a minor in Sustainable Living, and a graduate of Southern New Hampshire University with a master’s degree in Community Economic Development.

Sara joined the team in March 2022 to advance the mission of political equality for all through coordination of the Regional Democracy Teams, as well as outreach and digital communications. They bring a background in community building, outreach, and education to the team. Sara is a lover of music, the outdoors, language, and dipping baked goods into a hot cup of coffee. They spend their free time caring for a great many house plants, playing games with friends, and brewing kombucha. She is an Environmental Science/Environmental Education Masters degree graduate of Antioch University New England, as well as a graduate of Franklin & Marshall College with a degree in Biology and Music.

Doreen has more than 30 years experience in office administration, serving the non-profit, educational, labor union and for profit sectors. She has been the Administrative Assistant to the NH School Principals Association and currently manages administration, finance, and event planning for Open Democracy in Concord. In her free time Doreen enjoys gardening, volunteering and spending time with her family and pets.