Most Democratic State reps support an independent redistricting commission, most Republicans have voted against it.    Before you call, here's some background on the bill.  At the bottom of the page, there are linkts to scripts for you to base your calls on.

The current bill, HB 1665, is an "advisory" bill, which makes the maps in an open & transparent way, with public hearings, then makes recommendations to the legislature.   Like last year's bill, the commission is created by the legislative leaders, who recommend 5 Democrats and 5 Republicans, but each side has the opportunity to object to those members, like in the selection of a jury.   When the first 10 members are agreed upon, those commissioners choose the last 5 members who are unaffiliated or 3rd party.    Over a period of months, the commission makes the maps, has public hearings, submits them to the legislature, which can amend the maps, then the legislature votes on them. 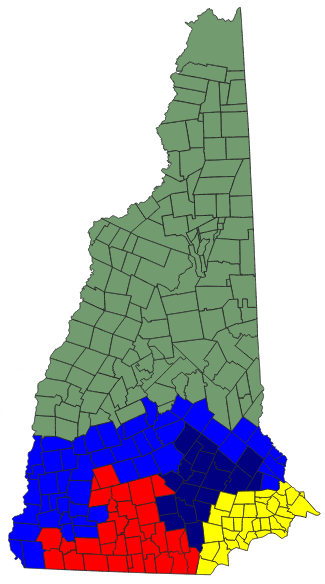 An amendment was just approved March 4th to make HB 1665 acceptable to the governor.  These changes included:

- Reinforcing the role that it's an "advisory" commission.

- Removes language that the NH Supreme Court would ajudicate deadlocks.

The governor specified some of these objections in his veto statement of HB 706.

Why Have Republicans been opposed to it?

For those who've voted against it, some of those legislators are not necessarily against an independent redistricting commission, because it gives their party protections from gerrymandering if power in the State House shifts.  But nonetheless, they have voted against it because party leadership has pressured them to vote NO and support the Governor, and there are consequences for voting against leadership and the Governor.

Talking Points if Your Rep is Opposed to a Redistricting Commission

Talking Points if Your Rep is Supportive of a Redistricting Commission

Four Things We Need You to Do

1)   Call, not write -- Unfortunately, we don't have enough time for writing letters this time, and their inboxes are swamped.  State 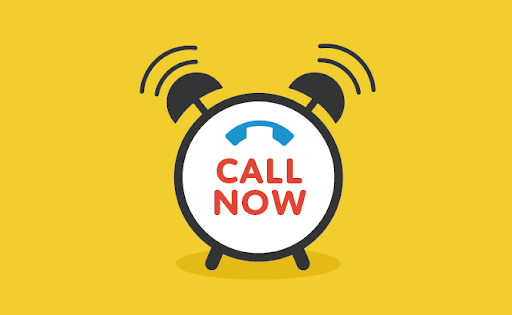 legislators don't bite -- most of the time.

Here are call scripts to aid you in making calls.   We're OK if you need to vary from the script.  That's better, in fact.  In all cases, be courteous, and thank the reps for their time and for their service to New Hampshire.

2)   Email us with what you learn -- Email Olivia Zink with the results of your calls.   This is helpful in directing follow up.

3)   Get friends in your town to call -- In emails and on social media, ask your friends to write, and to urgently call their state reps on this.  Underscore the importance of the bill, and that we might not have another opportunity like this for another 10 years.

4)    Sign the Petition  - We have a redistricting commission petition which, if we get lots of signatures, we'll submit to legislators.   Please SHARE this petition via social media.

Thank you.  We're counting on our supporters to make sure their state representatives know that the voters want fair voting districts, even if party leadership doesn't.