room to discuss voter-owned elections and other ways state legislators can strengthen election integrity and remove the influence of money in politics.

Ms. Ravel was a commissioner on the FEC, then became its chair in 2015.  Previously, she had been 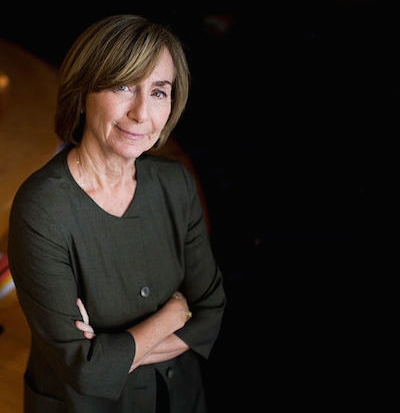 chair of the California Fair Political Practices Commission, and a deputy assistant U.S. Attorney Generial among other impotant posts.   She is an expert in Dark Money corruption, and was part of the documentary Dark Money.   She teaches at University of California Berkeley and is currently a candidate for state senate in California.

Commissioner Ravel will be joined by former Maine State Senator Roger Katz (R), who helped champion the Maine Clean Elections law and helped to implement it.   He will be able to answer legislators' questions about Maine's version of public financing of elections.   Rick Bourdon, a retired Dartmouth professor and co-chair of Open Democracy Action, will be available to discuss the proposed Voter-Owned Elections Act bill in New Hampshire.

We'll have a complimentary continental breakfast, but would appreciate your RSVP (below) as soon as possible.

Thank you for attending this important event!