Posted by Doreen Desmarais 747sc on

We are excited to announce our 11th nonpartisan Democracy Town Hall Series event, and we welcome Deval Patrick. Deval is  an American politician, civil rights lawyer, author, and businessman who served as the 71st governor of Massachusetts, from 2007 to 2015. He was first elected in 2006, succeeding Mitt Romney, who chose not to run for reelection to focus on his presidential campaign. He was reelected in 2010. He is the first African American Governor of Massachusetts. A Democrat, Patrick served from 1994 to 1997 as the United States Assistant Attorney General for the Civil Rights Division under President Bill Clinton. He is a candidate for President of the United States in the 2020 U.S. presidential election. 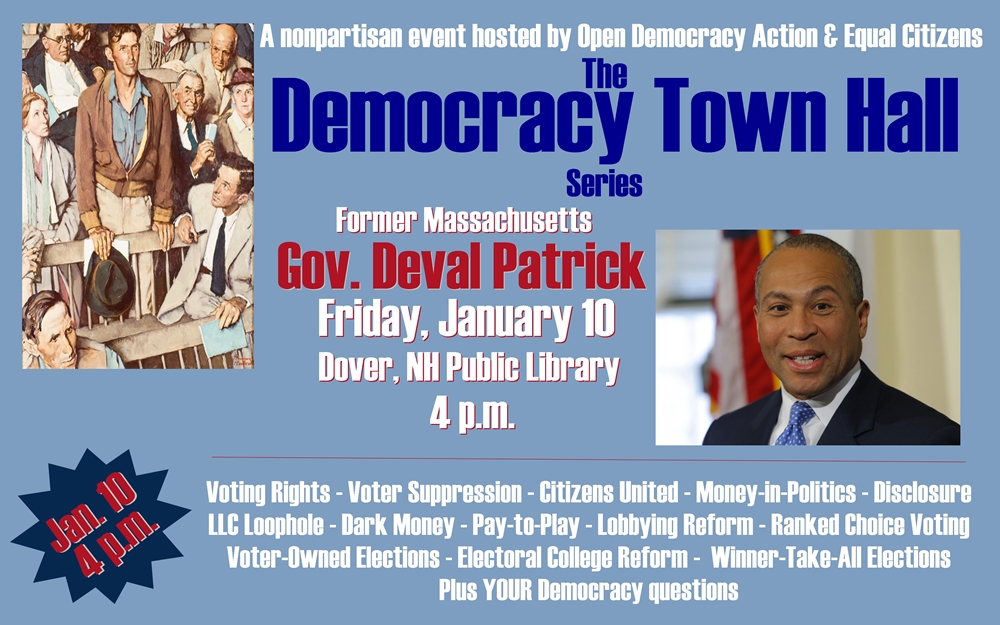 Our event will focus on the candidate's positions on issues relating to our Republic's democracy, including:

As a nonpartisan event, we ask that you keep partisan rhetoric to a minimum. Preserving our Republic by fixing our democracy is something we can all agree on! 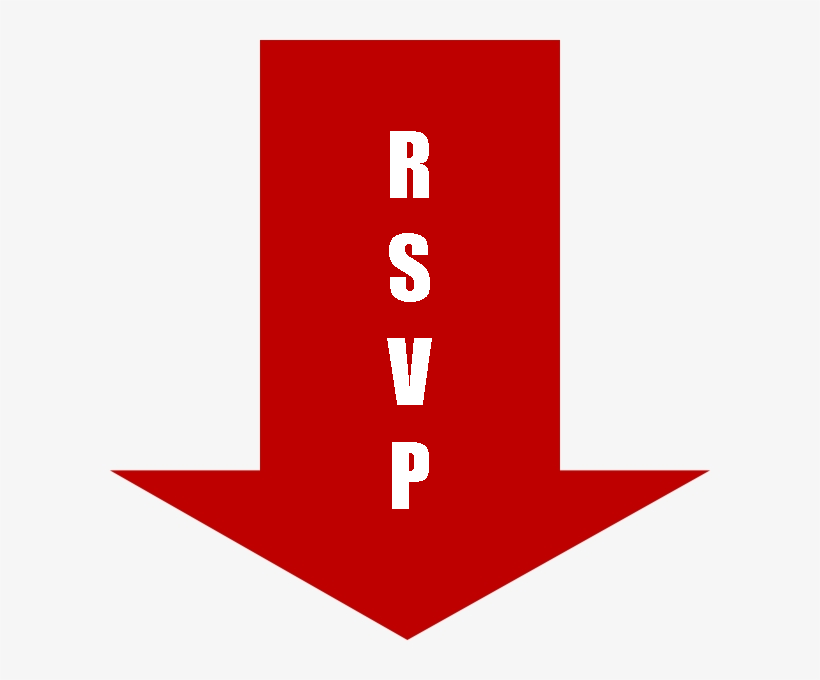